I am happy to host the Town of Huntington’s
2016 Bocce Tournament, taking place
this Saturday, July 30 starting at
9:00 am at Mill Dam Park in Huntington
(West Shore and Mill Dam Roads).

The Bocce Tournament is free and
teams consisting of 4 players can register
through July 28, 2016. 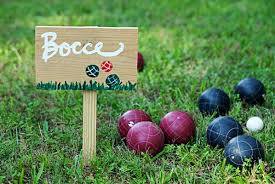 Fourteen teams consisting of 4 players each converged at Mill Dam Park in Halesite on Saturday, August 1, 2015 to compete in the Town of Huntington Bocce Tournament at the four new bocce courts located there. 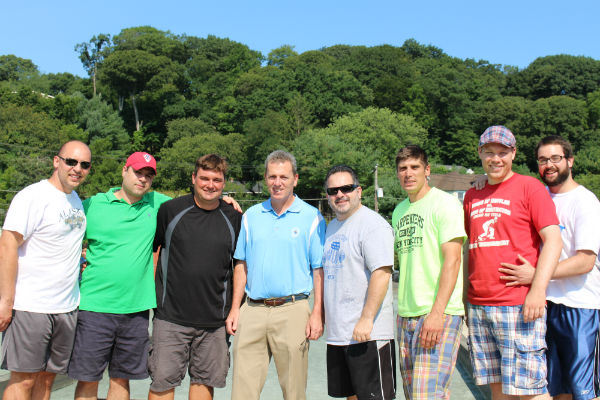 Bocce is an old world sport that combines bowling, marbles and the precision of golf.  The sport takes skill as a player tosses a two pound ball down a 76 foot long dirt court. Whether aiming for the pallini (a small white sphere that looks like a cue ball) or trying to bump the opposition's ball out of the way, it certainly is more difficult than it looks.

For more information about the Town of Huntington Bocce Tournament, please call the Department of Citizen Services at 351-2877.