The $3.55 million park, which was sought by the community for many years, features elements based on input submitted by more than 70 residents, including bocce courts, tennis courts, pickle ball courts, a basketball court, adult exercise equipment, a children’s playground, game tables and picnic tables. The 8.4-acre parcel also includes five acres of passive parkland that contains a 2,275-foot walking trail. A committee is evaluating designs for a sculpture that will be placed in the park.

“This is really something special today,” Supervisor Frank P. Petrone said in addressing a group of about 200 residents at the opening ceremony. “This was a real effort for all of us. So many years were spent on this, and so much effort. So many things took place that made this work…Look at what we have here: It’s a real showplace for the Town of Huntington and for this great community. And this is your park.”

“When I see the children on the swings, and their voices, and see the smiles on your faces, it really makes this all worthwhile,” Councilman Mark Cuthbertson said.

In their remarks, Supervisor Petrone and Council Members Cuthbertson and Berland singled out civic leader Alissa Taff and the Hindu organization Bochasanwasi Shree Akshar Purushottam-Northeast (BAPS) for their crucial roles in bringing about the park.

The park is the third element of an innovative, complex arrangement that saw the Town buy the land from the BAPS, which had originally proposed erecting a temple on the site. Under the agreement, the temple instead was built on a different site on Deshon Drive that also saw construction of The Club at Melville, a 261-unit affordable senior housing development.

To make that happen, the development rights for the five acres to be used as passive parkland at Sweet Hollow Park were transferred to five acres of the 18-acre site on Deshon Drive that had been used by Newsday as a preprint distribution warehouse and for its business operations. The Town Board changed the zoning on the 18-acre parcel from I1 Industrial to 3M Garden Apartment, a classification that allowed construction of The Club at Melvile, clustering that housing on 13 of the acres. The remaining five acres was sold to BAPS, which, using the development rights transferred from the Meyers Farm property it sold to the Town, built its temple there. Both the temple and the housing development have opened.

In her remarks, Mrs. Taff, president of the Civic Association of Sweet Hollow, traced the 16-year history of the efforts to create the park that began when the Town’s Open Space committee identified the Meyers Fam as a potential parkland site. “The dream has finally come through for Sweet Hollow and the BAPS,” she said. “Let’s enjoy, protect and keep Sweet Hollow Park as a wonderful, hard fought and cherished asset to our community and Huntington.”

Speaking for the BAPS, Dr. Harshad Blatt noted advice the group had gotten from their guru during the process. “We called our guru, and told him, this is what is going on, that there are three different groups interested in building a park, a temple and a community. He told us three things. He said, one, there is never going to be any kind of court procedures; second, remember, in the joy of others, lies our own. And number three, always work in the community and in the families." 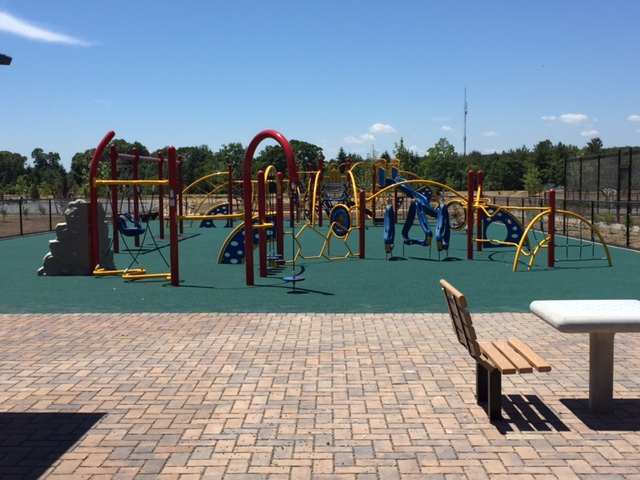 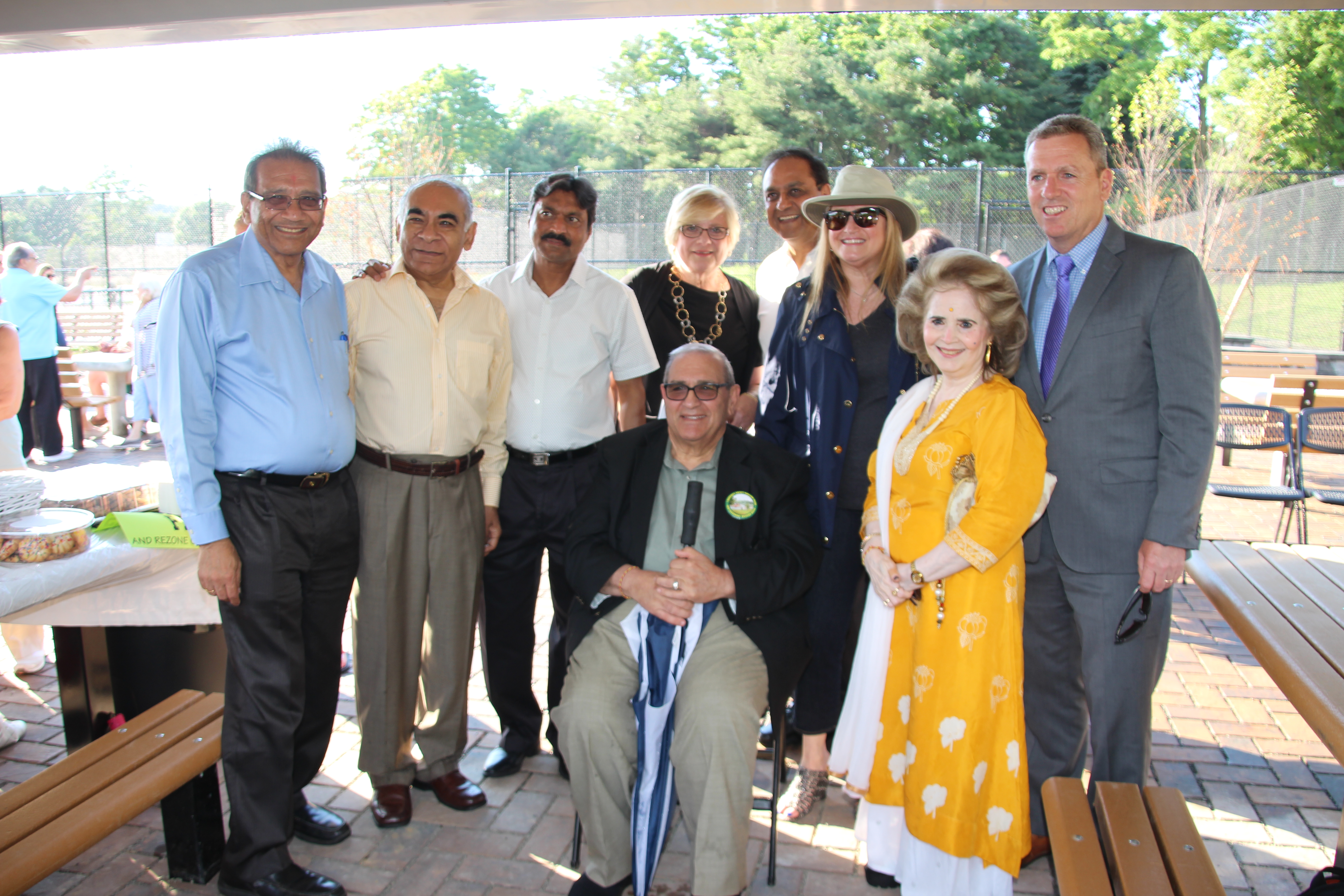