The owners of Melissa Tavern appeared before the New York State Liquor Authority [SLA] on June 8, 2017 seeking the Liquor Authority’s approval to have its forfeited liquor license reinstated.

Noting the longstanding history of violence at this location, the NY State Liquor Authority not only denied Melissa’s application during the June 8 proceeding, but they also went one step further by stating that they will not approve any license to serve at this location for at least the next three years.

“Following Melissa Tavern’s voluntary forfeiture of its liquor license last year amid numerous health and safety violations, the owners of the Huntington Station tavern recently sought to have their new application to serve approved,” stated Councilman Mark Cuthbertson. “For far too long, this establishment has been a detriment to the quality of life for Huntington Station, and I am pleased with the NY SLA’s ruling to keep this troubled location dry through the year 2020,” added Cuthbertson.

Melissa’s rap sheet speaks for itself. According to the Suffolk County Police Department, over the past five years, 127 separately reported incidents have been recorded at this establishment – including homicide, assault, robbery and menacing.

“I would like to thank the Chairman of the New York State Liquor Authority, Vincent Bradley, Commissioner Greeley Ford and fellow Board Members for their consideration and support on this matter,” added Cuthbertson. 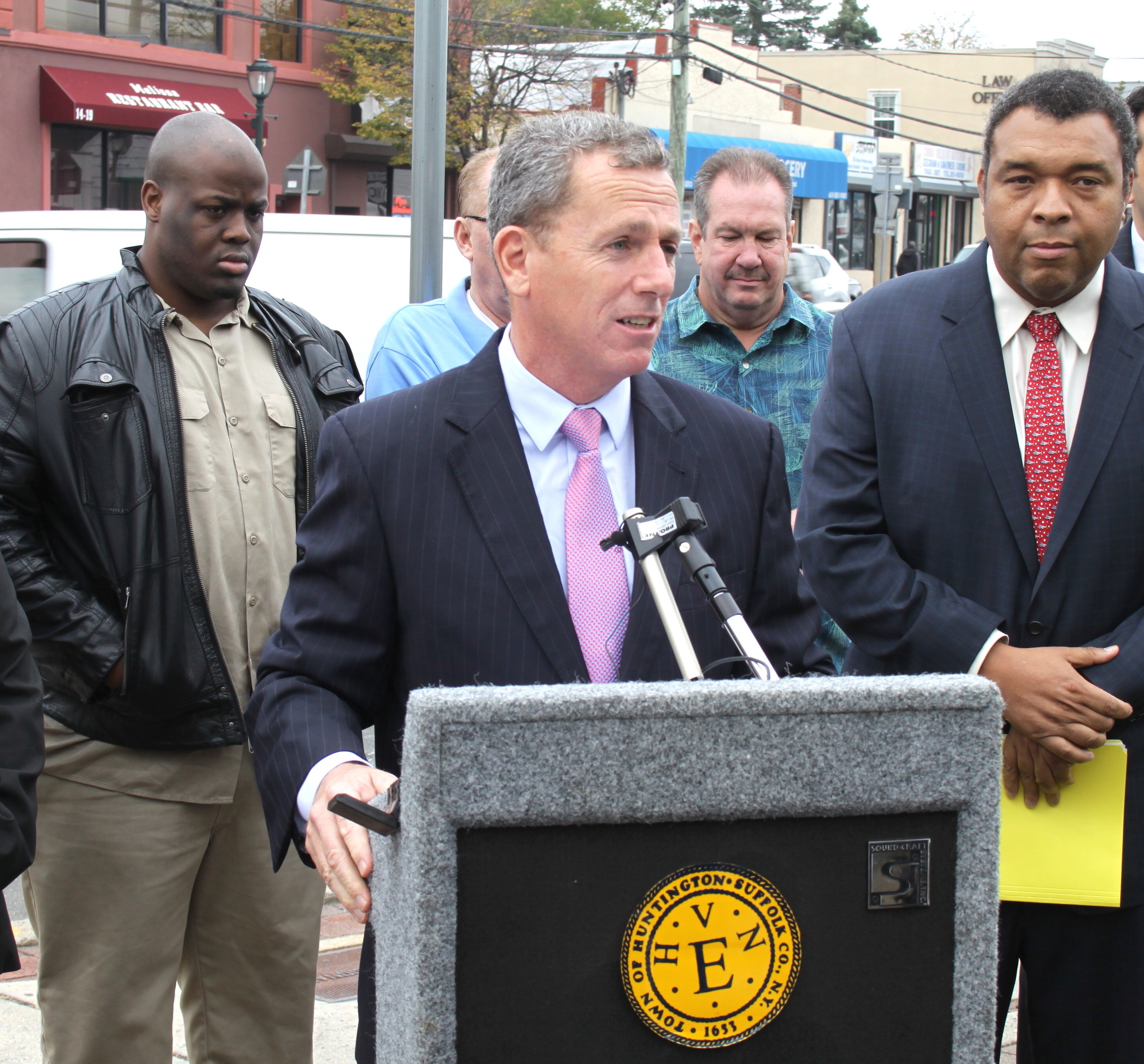