Huntington, NY – The Town of Huntington's Annual Tulip Festival will take place on Sunday, May 7, 2017 from 11AM – 4PM in Heckscher Park in Huntington. The Tulip Festival, now in its seventeenth year, was founded by Councilman Mark Cuthbertson and organized by the Town of Huntington, with Chief Festival Sponsorship support from Astoria Bank. The free festival will have children’s activity booths, an art exhibit and live performances on the Chapin Rainbow stage, presented courtesy of the Huntington Arts Council.

12:00-12:45 - Chapin Rainbow Stage Performance: “Children’s Music with Mike Soloway”– Mike is a teacher and performer of childrens’ music residing in Huntington, NY. His childrens’ recordings include the ‘Moving With Mike’ series, the ‘Preschool Action Song’ series in addition to the albums “Hungry For Manners” and “School Bus Songs.” Mike has previously performed as part of the Huntington Arts Council's Summer Series and the spring Tulip Festival. He was the host of the children’s radio show For The Young And The Young At Heart which aired for many years on WUSB FM. Mike performs frequently at many childhood education centers on Long Island, as well as at area libraries. Mike also presents solo jazz guitar performances regularly at the Cinema Arts Centre of Huntington. *Presented by the Huntington Arts Council.

1:00-1:45 - Chapin Rainbow Stage Performance: “INKARAYKU: Journey Through the Andes: An Interactive Children’s Concert” - ‘Journey through the Andes’ takes children on a musical journey through the Andes Mountains, starting in northern Ecuador and ending in Bolivia. The concert features a storytelling narrative, singing along games and group dancing. Inkarayku members use large floor maps, theatrical costumes and props to transport youngsters to another time and place; giving them a one of kind educational experience. INKARAYKU has performed at such notable venues as New York University, Cornell University, Brooklyn Public Library System, Queens Library System, Hoboken Public Library, Pachamama Peruvian Arts, Festival Andino, Leftfield Bar and Grill, Lucky Jacks NYC, the Nyack Village Theatre, Terraza 7, Summer Under the 7, and many more. *Presented by the Huntington Arts Council. *Sponsored by Astoria Bank

2:00-3:00 - Chapin Rainbow Stage Performance: “Songs & Puppetry” with Janice Buckner – Janice is one of the nation's top performing artists for children. She tours nationally, appearing on over 150 stages each year receiving top ratings. She has appeared on radio and television, as well as over 4000 schools and concert halls. She entertains audiences of all ages with her voice, guitars, puppets and her knowledge of Sign Language for the Deaf. She is noted for her voice, her creativity and the outstanding quality of her lyrics. Her Learn Along Song Series includes eleven CDs & songbooks and her Creativity in the Classroom Work/Play Book with a 20-song CD is used by pre-K and elementary school teachers throughout the country. Her Learn Along radio show aired out of Hofstra University for seventeen years and was heard around the world via the internet. *Presented by the Huntington Arts Council

For more information regarding the Tulip Festival, please feel free to contact (631) 351-3099. 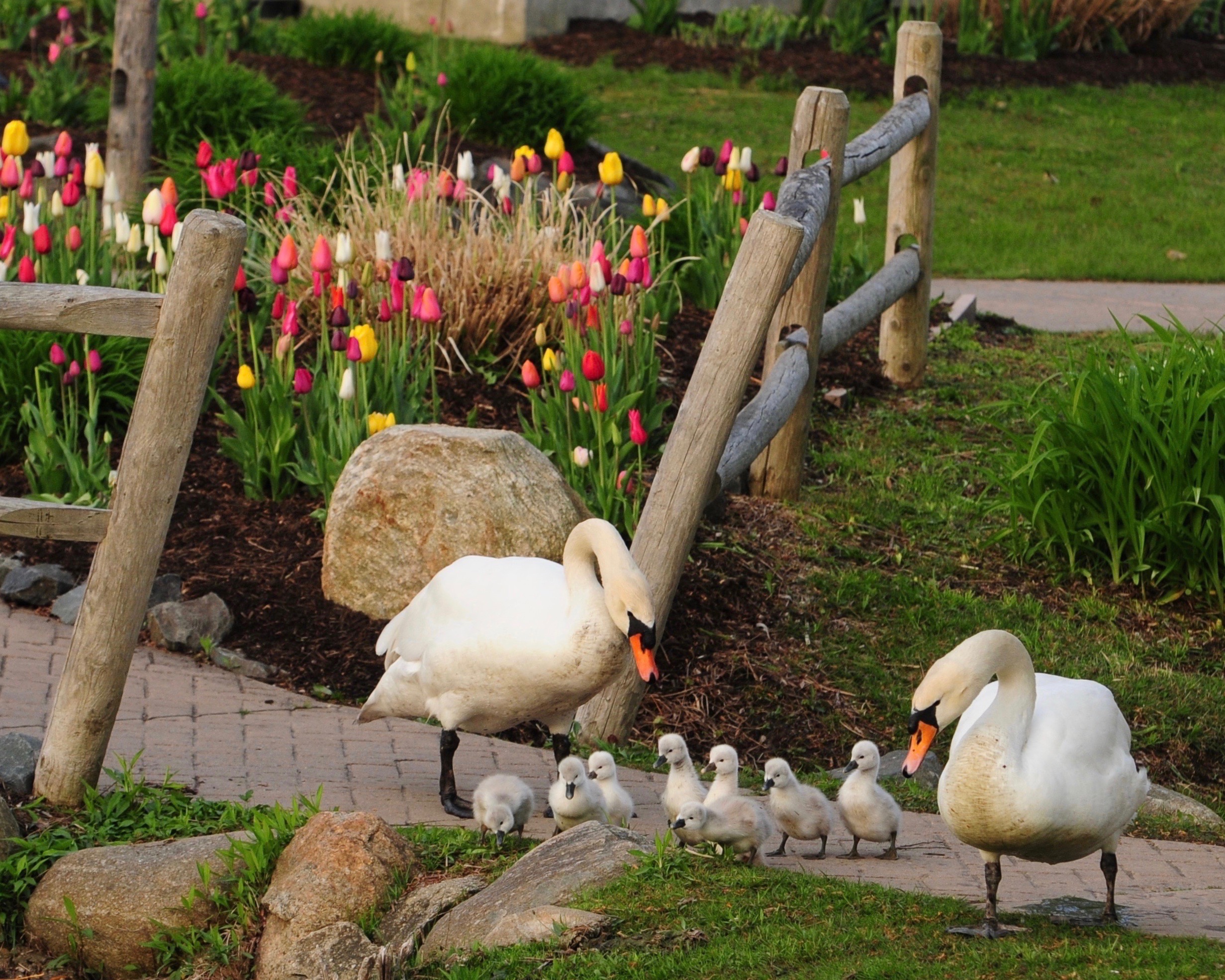